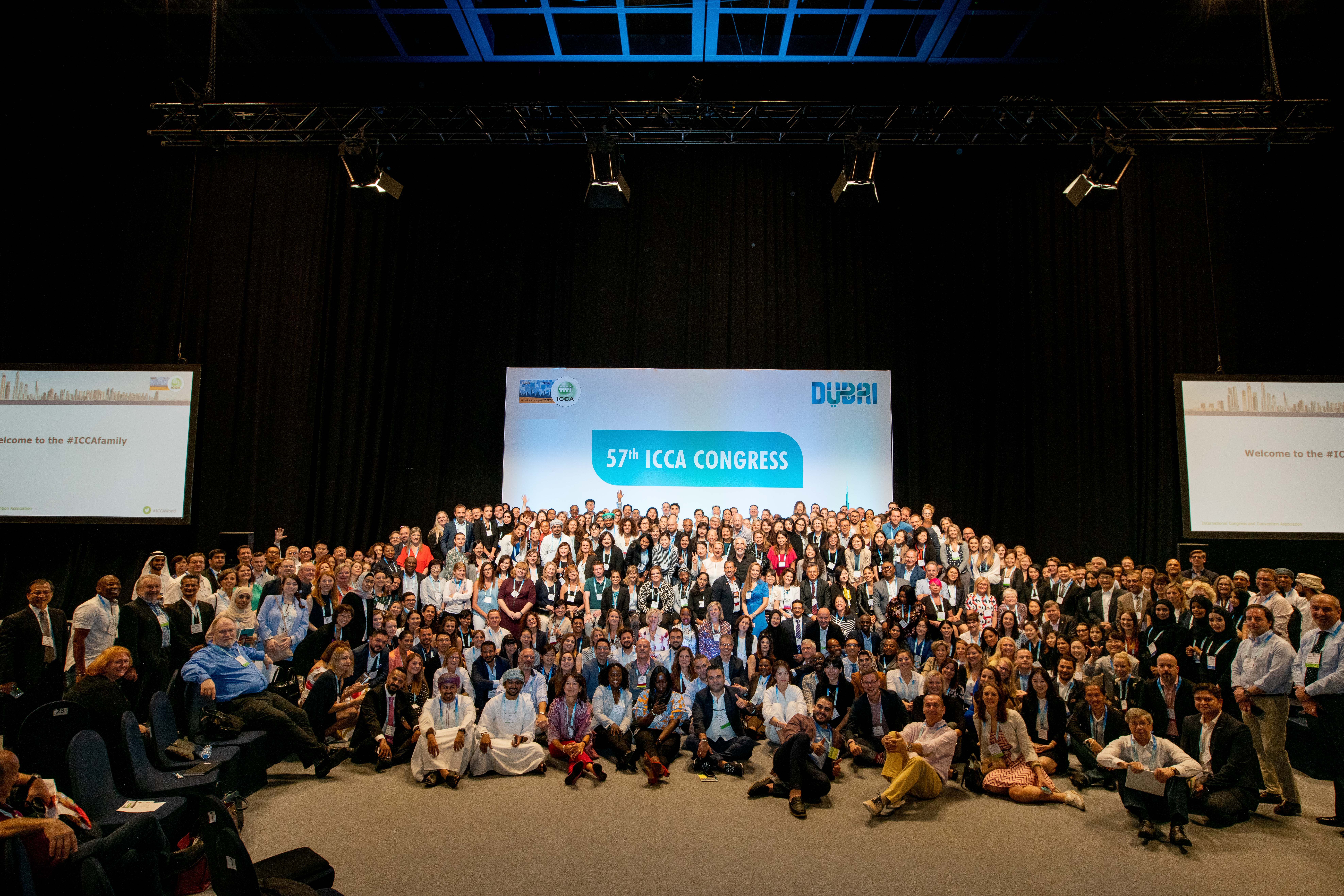 From November 11 to 14, the 57th annual meeting of the International Congress and Conference Association (ICCA), which was founded 55 years ago and brings together about 1,200 event companies from 100 countries.

Russia at the congress was represented by a delegation of the Russian Convention Bureau, as well as companies participating in the event market of our country. In total, ICCA today has 20 companies from Russia, among which there are members of the Russian Convention Bureau. As part of the Congress in Dubai, it was announced that it would join the association of the Bashkir Exhibition Company, which is also an active member of the RCB.

Within the framework of the event, the participants summed up the results of the year for ICCA, discussed the main industry development trends and existing problems. Traditionally, at the congress, not only business but also an accompanying program is eventful, which allows members of the association to communicate in an informal setting. This year, for the first time, the representative of Russia, Maria Tseydevin, head of the advertising department of Expoforum International, joined the team of the Central European branch of ICCA to participate in the annual sports competition between the branches of the association, which is held by the publishing house CAT Publications.

Recall that in March 2018, the Russian ConventionBureau officially became a member of the ICCA, which made it possible to obtain additional tools to attract major international events to Russia.

The next annual ICCA Congress will be held in Houston (USA) in October 2019.