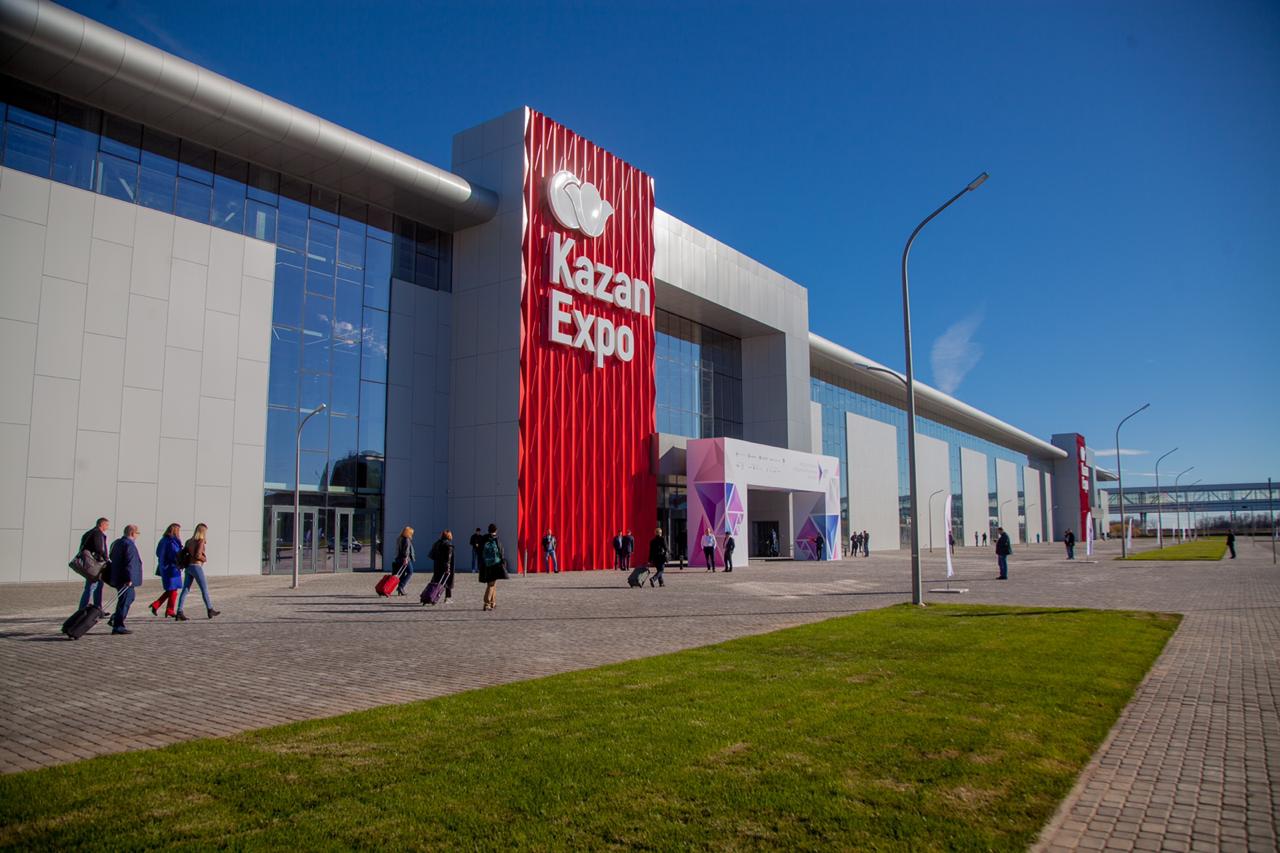 In the end of 2019, R&C Market Research Company has once again summarized results of the Russian event market research and presented the sixth Russian Regions Event Potential Rating. The research was based on examination of five indicator sets that had the greatest influence on development of regional business and event tourism markets: availability of special infrastructure, material and technical foundation of the event industry; a well-established policy of regions congress and exhibition potential development; availability of the program for promotion of the region in the internal and external markets; the experience of the region in field of attracting and holding significant high-end events; tourism appeal and transport accessibility of the destination.

‘Russia is a promising country in terms of congress activity development; it can turn into a significant challenger to other states in this field. Obviously, all the regions of such a huge countries can’t be on an equal footing for attracting and holding large-scale international events,’ Alexey Kalachev, Director of the Russian Convention Bureau comments. ‘Each region is unique, and the program of event attraction should be aligned with the general development strategy of the region. Certainly, destinations with available infrastructure and the experience of holding large-scale events, those that possess so-called ‘event legacy’ (the legacy of all the events held) are at an advantage in terms of attracting international congresses. However, development of special infrastructure, hotel facilities and transport accessibility that are among key criteria in the congress area, provided there is a program for promotion of the region and a well-balanced policy in field of the event industry, will allow some regions reinforcing their positions in the Rating to increase their attractiveness for event holding.’

The conducted research has shown that in 2019 quantitative indices of most regions had improved against 2018 upon a whole row of criteria, including the number of attracted events, tourist infrastructure development, and a level of transport accessibility, and the structure of indices had become more diverse.

Unlike the previous year, top three positions have slightly changed. Saint Petersburg and Ekaterinburg traditionally rank first and second respectively. Kazan that in 2019 had hosted WorldSkills, the 45th world championship competition of professional skills, at Kazan Expo, a new venue opened in 2018, has moved one rank up. Intense activity of the Convention Bureau of the Republic of Tatarstan has made it possible for Kazan to rank third, after Moscow and Saint Petersburg, by the number of international bureau rotation events hosted in the medium term. Moscow and the Moscow Region have traditionally not participated in the rating because of their exceptionally well developed event infrastructure and high indicators in this area.

Top 10 has now included Samara, Rostov-on-Don and Krasnoyarsk that have shown significant improvement of their indices against the previous period. Krasnoyarsk’s breakthrough was largely driven by efforts for development of the material and technical foundation of the region and its promotion in the global market of event tourism in relation to the 29th Winter World University Games-2019 hosted by the city. Prospects of using University Games facilities have allowed attracting such important sport events as the Volleyball Men's World Championship 2022 and the Senior Wrestling World Championship 2022 to the region this year. The growth of the Samara Region has been driven by measures for meetings industry development evidenced in a new edition of the Regulations on Congress and Exhibition Activity. The Rostov Region was involved in active development of the tourist potential and promotion of its own brand in 2019, which had a positive impact on the region’s dynamics in the Rating.

As for Top-20 of the Rating, Khabarovsk, Petropavlovsk-Kamchatsky and Volgograd improved their total amounts of points in 2019 against the previous year, though they didn’t manage to improve their ranks in the context of active growth demonstrated by leading regions.

‘Implementation of the regional agenda became one of key fields of concern for the Russian Convention Bureau in 2019. Enhancement of cooperation between RCB and Russian regions, creation of a single information space and a coordinated strategy of the Russian Convention Bureau, and promotion of regional participants have led to the increased number of filed and won bids for holding large-scale international events, as well as to formation of the groundwork to provide sustainable development,’ Alexey Kalachev commented.

The full version of the Rating has been published on the website of the Russian Convention Bureau at www.russiacb.com.