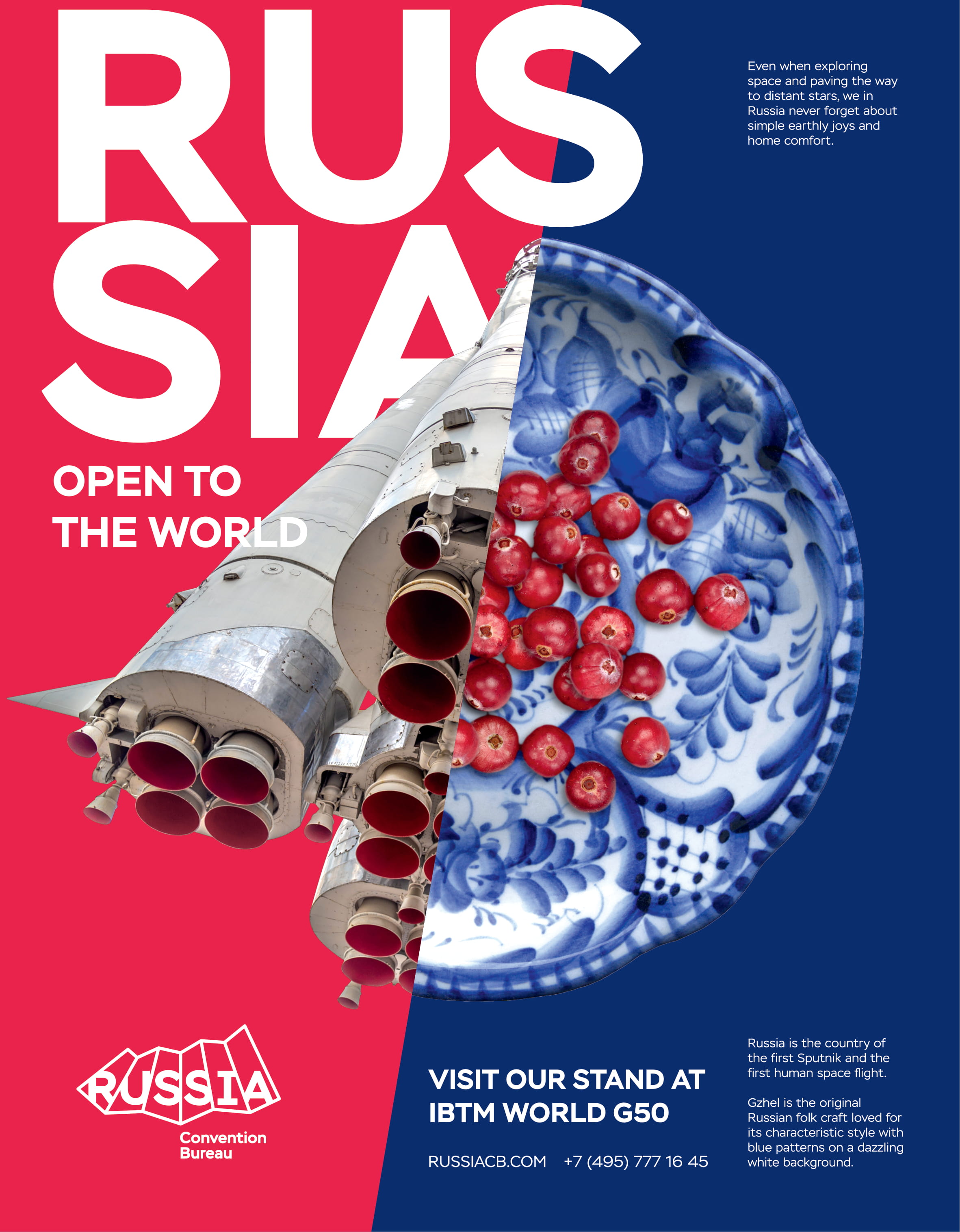 Russian Convention Bureau Sends Congratulations on the Day of Cosmonautics

One of the first international events that will be held in Russian with the support of the Russian Convention Bureau will be The Association of Space Explorers XXXIV Planetary Congress. The Congress will be held in 2021 in St. Petersburg and will celebrate the 60th anniversary of the first space flight in human history. The flight aboard the Vostok space capsule was done by the citizen of the USSR Y. A. Gagarin.

Work has already started to celebrate such an important event, and preparation includes the development of the business and cultural programs for the participants.

Anton Kobyakov, Advisor to the President of the Russian Federation, said: “The Day of Cosmonautics is the date that once again reminds all of us about the foremost role in space programs that Russia has played. The authority and respect that participants of international space-themed congresses command make them messengers for introducing new technologies and peaceful space exploration, provides a new impetus for the development of space programs and related industries”.

Alexey Kalachev, Director of the Russian Convention Bureau, said: “Russia is the country of advanced space technologies, we launched the first artificial satellite and the first cosmonaut in history. This is why we are so proud of the fact that the 60th anniversary of the first piloted space flight will be celebrated by the meeting of the Planetary Congress in Russia. This, to a large extent, underscores the respect our country has earned in the sphere of space exploration.”

The Congress is held annually in different countries who had sent at least one of their citizens into space. It is the main event that brings together cosmonauts and astronauts from the world over. One of the main goals of The Association of Space Explorers (ASE), which serves as the Congress organizer, is to establish regular and close contacts between specialists who have the experience of piloted space flights so as to use their unique experience, exchange new knowledge and technology and state-of-the-art achievements in the sphere of space exploration.