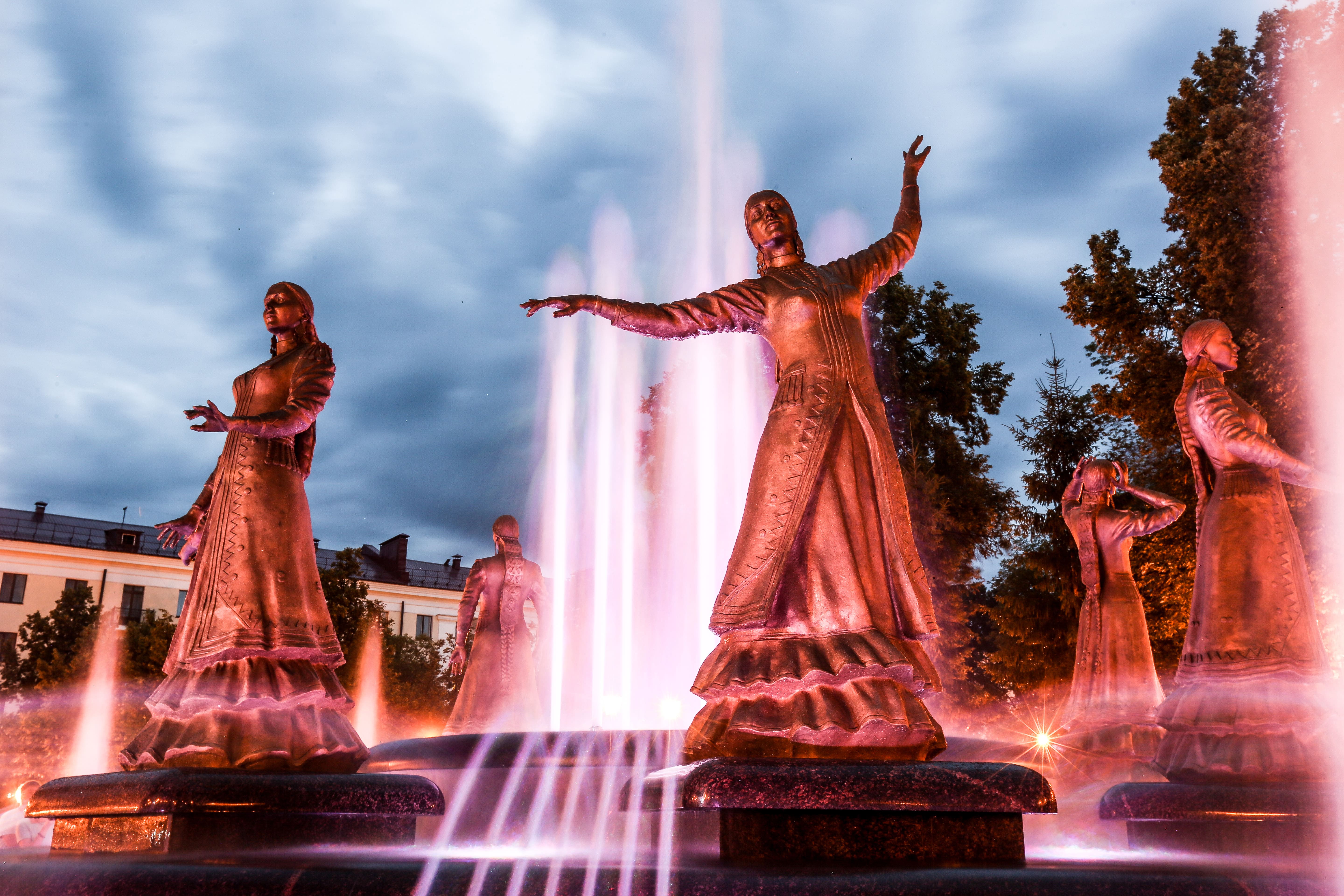 The Russian Convention Bureau keeps its efforts of the previous year in introducing opportunities of Russia for holding large-scale international business events to representatives of foreign industry-specific media.

This year, since September 29 to October 4, the Russian Convention Bureau with the participation of the Alexander Gorchakov Public Diplomacy Fund and with the information support of the Roscongress Foundation arranges Open Russia with Three Cultures, a press tour for participants of leading international media of the event industry.

The RCB will hold an introduction press tour for foreign media journalists to the cities that have already hosted large-scale international events and hold leading positions in the Russian Regions Event Potential Rating produced by R&C Market Research Company. The concept of the tour offers participants a chance to discover Russia through a connection of three cultures by visiting three Russian cities — Moscow, Kazan, and Ufa. The main goal of the press tour is to highlight infrastructure opportunities of the Russian regions and promote the country in the international market to attract organizers of foreign events.

Capitals of Tatarstan and Bashkiria have not been represented on the global event map as good as Moscow or St. Petersburg despite a well-developed infrastructure to hold large-scale international business events and their positions among TOP 10 in the Russian Regions Event Potential Rating. In the framework of the tour, participants will visit exhibition sites and congress hotels and look at historical and cultural landmarks.

Representatives of leading event industry periodicals from the UK, Belgium, Slovenia, Spain, and India will take part in the press tour.

“It is generally assumed that international congresses come to the cities with active professional communities, well-developed event infrastructure and great cultural heritage. The global experience shows though that to increase event attractiveness of a country or a region, it’s necessary to position it properly and promote actively with a focus on domestic and external markets. Attractiveness of the territory is directly influenced by proactivity of the country or the region in the matter; therefore, its position serves as a driver of social and economic development and promotion of interests of the region and the country in general,” Anton Kobyakov, Adviser to the President of the Russian Federation, noted.

According to Alexey Kalachev, Director of the Russian Convention Bureau, “Diversity of regional specific features in field of manufacturing, academic specialization, and infrastructure and local unique characteristics allows us, as the Russian Convention Bureau, making an individual offer for any request for event holding. The more so since organizers of events express demand for new destinations that can offer a singular program for participants aside from infrastructure opportunities. While focusing on the cultural diversity during the press tour, we will also demonstrate such individualities of regions as industrial and academic specialization, availability of purpose built infrastructure for holding events and introduce some companies — key players of the event industry in the region.”

The first introduction tour for foreign media representatives was held by the Russian Convention Bureau in 2018 and included the journey across the infrastructure heritage of the FIFA World Cup that has just taken place to see its impact on the event market of Moscow, Ekaterinburg, Rostov-on-Don, and Sochi. The tour was attended by journalists of leading event industry periodicals from the UK, Belgium, Germany, as well as representatives of the Russian media.

For more information visit the official website of the Russian Convention Bureau www.russiacb.com