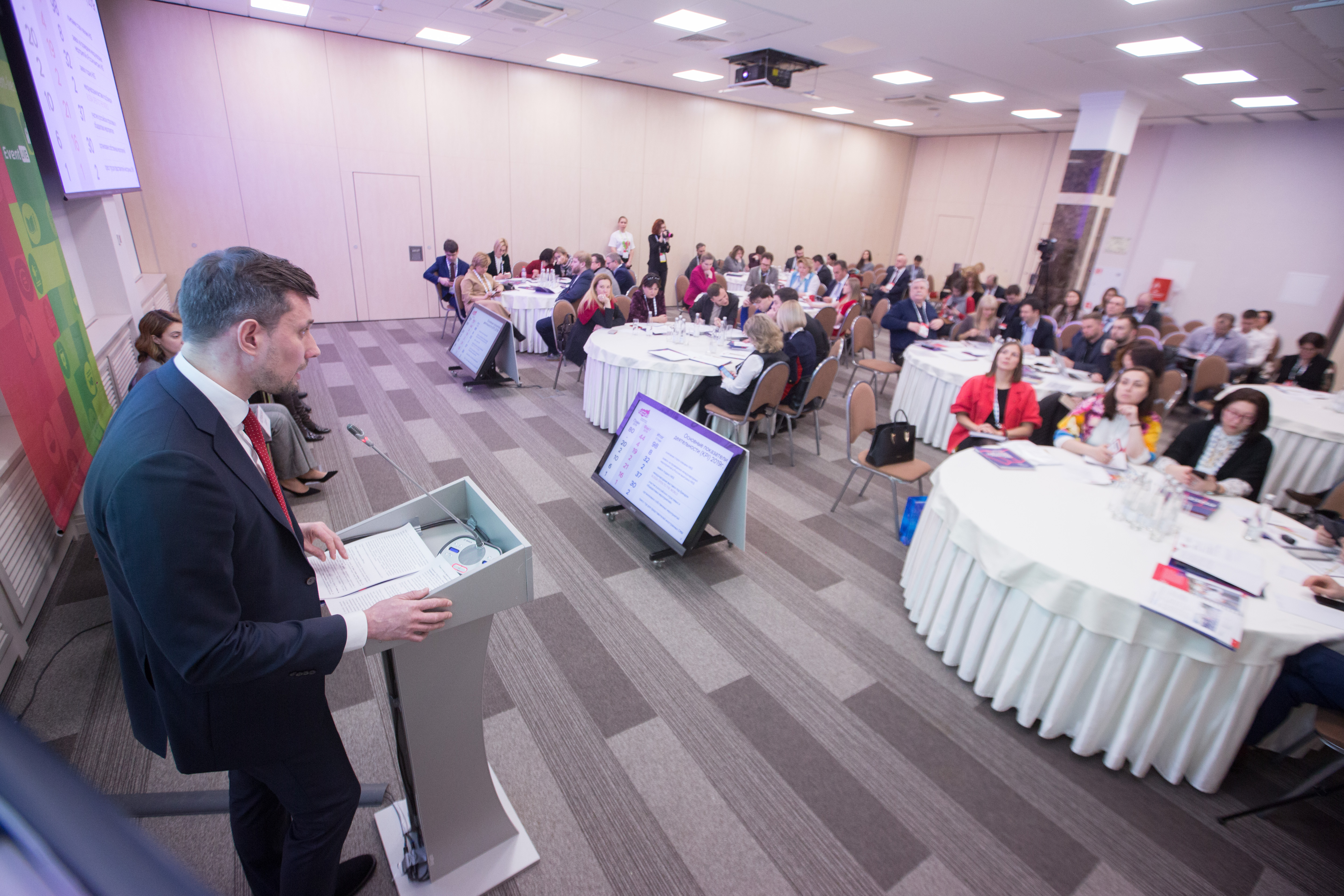 At the venue of the 9th Euro-Asian Event Forum EFEA (PetroCongress Congress Center, 5 Lodeinopolskaya st., St Petersburg), a General Meeting of the Russian Convention Bureau members was held, at which the Bureau’s 2019 results were summed up and a number of the organizational issues were discussed. The main indicators on the Bureau’s activity results, a report on implemented projects and the main directions of work for 2020 were presented to the Meeting participants.

The General Meeting agenda also included statements by the heads of the Russian Convention Bureau industry sections, where the representatives of the business areas Destination Marketing, Meetings Management, Meetings Support, Venues and Destination Management Company shared their current results and plans for realizing collaboration within sections. At the General Meeting venue the Russian Convention Bureau signed a cooperation agreement with the National Hospitality Industry Union (NHIU). One of the key areas within the framework of the signed agreement will be working out and implementing the industry development concept of the country's business and event tourism (including infrastructure development) and interaction in the development of common solutions for its improvement.

The congress center PetroCongress acted as a partner in organizing and conducting the General Meeting of the Russian Convention Bureau.

In the evening, at the restaurant Severny Modern, the Second Intellectual Games of the Russian Convention Bureau were held, where teams of representatives of the companies - members of the Russian Convention Bureau and participants of the Euro-Asian Event Forum EFEA took part. According to the already established tradition, the topics of the questions were the meeting industry and history of St. Petersburg. But this year, the players were supposed to demonstrate quick-wittedness also in the issues that referred to the unique regional features from the Regions Event Passports, which are being worked on by the Russian Convention Bureau. The Games intellectual partner was Event LIVE, a business portal for the event industry professionals.