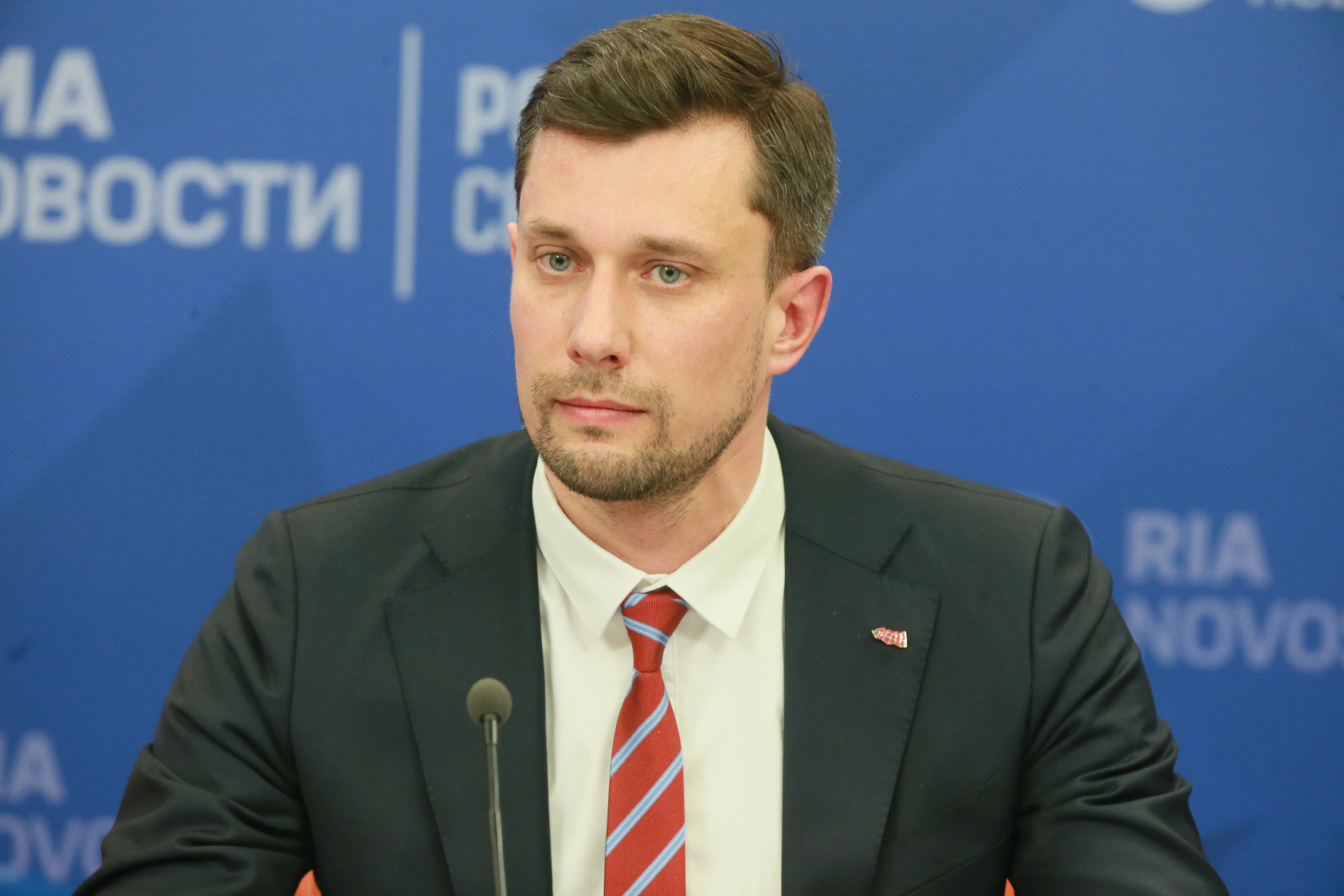 According to one of the influential European publications of the event industry - Kongres Magazine, based on an analysis of 730 candidacies of European representatives of the event industry, 60 European experts were shortlisted for the most influential meetings in the 2018 industry. This year, the contribution to the development of the industry of the represented region was evaluated in the current year in one of 6 areas of activity. CEO of the Russian Convention Bureau Alexey Kalachev entered the TOP 10 rating in the category of “Territorial Marketing Organizations and Convention Bureau”.

The assessment was based on a number of criteria, such as, • achievements in terms of financial efficiency and the multiplier effect in the industry in 2018, exceeding the industry average; • introduction of the most requested improvements and innovations in accordance with the current demands of the industry, including successful implementation of projects identified in 2018; • contribution to strengthening the reputation and overall positioning of the event industry; • innovations that help organizers of events and determine the vector of industry development.

“Evaluation of the achievements of the Russian convention bureau by the European industry community once again shows that we have taken the right vector for the development of the event industry, taking the field of activity to the international level already from the first steps of the Russian ConventionBureau,” commented Anton Kobyakov, Advisor to the President of the Russian Federation. “This proves both the success of national expositions of Russia at the largest foreign industry exhibitions, and the applications for international events won with the support of the RCB.”